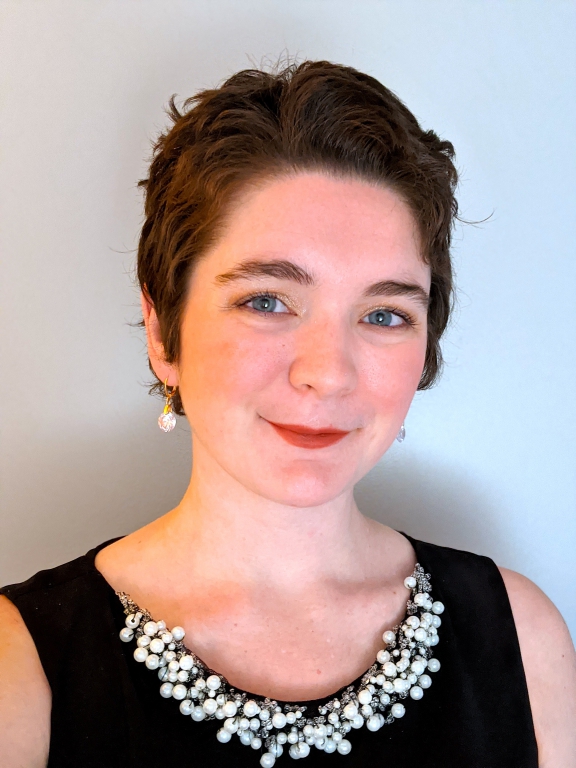 Storywrangler: A journey in visualizing 100 billion tweets in 100 languages, and what it means for future research

Data visualization artist-in-residence at the University of Vermont's Complex Systems Center, Jane Adams describes the Computational Story Lab's process of parsing tweets containing 1 trillion 1-grams from a 10% sample of all public tweets spanning from 2008 to 2021. From language identification; to parsing 1, 2, and 3-grams; computing normalized frequency and usage rank; gathering statistics on language speakers; developing a new instrument for measuring rank-turbulence divergence; and building a real-time visualization pipeline in React, this project has involved a massive team of researchers and many years of stumbling blocks before reaching the web. The creation of Storywrangler has subsequently informed research on projects related to hurricane awareness; public discourse on mental health and the #BlackLivesMatter movement; data journalism about the meteoric rise of discussion about Juneteenth, the January 6th Capitol Riots, and the verdict in the trial of Derek Chauvin; and shows promise on topics ranging from linguistic study of idioms in common parlance, to trends in the use of "cashtags" relative to financial movements in the stock and cryptocurrency markets.

Jane Adams is the Data Visualization Artist-in-Residence at the University of Vermont Complex Systems Center. She builds interactive visualization tools for exploratory analysis of linguistics on social media platforms as part of the Computational Story Lab, and EDA for high-dimensional health information as part of the MassMutual Center of Excellence in Complex Systems and Data Science. This fall, Jane will be joining Khoury College of Computer Sciences at Northeastern University in the Data Visualization Lab. In her spare time, Jane is a practicing artist experimenting with physical computing, data visualization, and machine learning as art media. Website: universalities.com 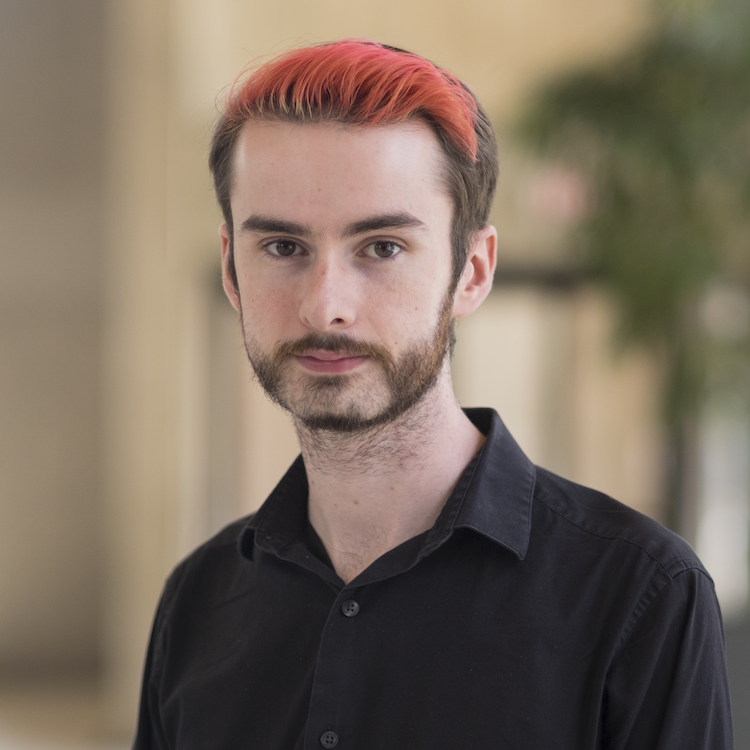 Word Shift Graphs: A Method for Visualizing and Explaining Sentiment Differences Between Texts

A common task in text analysis is to quantify how the sentiment differs between two sets of texts. However, collapsing those texts into a single number makes it difficult to confidently interpret interesting or unexpected patterns we might see in the data, such as a sudden spike or drop in sentiment. To better capture fine-grained differences between texts, I introduce word shift graphs, visualizations that yield a meaningful and interpretable summary of how individual words contribution to the variation between two texts for dictionary-based sentiment analysis. Through a number of case studies, I show how word shift graphs can be used by computational social scientists, digital humanists, and other text analysis practitioners for better diagnostic investigation, hypothesis generation, and substantive interpretation when conducting sentiment analysis.

Ryan Gallagher is a network science PhD candidate at Northeastern University. As a member of the Communication Media and Marginalization (CoMM) Lab at Northeastern's Network Science Institute, he studies how individuals use online communication networks to amplify their voices, and how that amplification resonates through online media ecologies. To do so, his research makes advances in network science and text-as-data methodology to develop new approaches for measuring the complexities of polarization, misinformation, and the networked public sphere. He holds an MS in mathematics from the University of Vermont, where he worked with the Computational Story Lab at the Vermont Complex Systems Center, and a BA in mathematics from the University of Connecticut.